When Elaine Wyllie, headteacher of St Ninian’s school in Stirling came up with her one mile a day run for all children, regardless of weather, and with no need to change shoes and kit, she didn’t understand how such a simple idea... 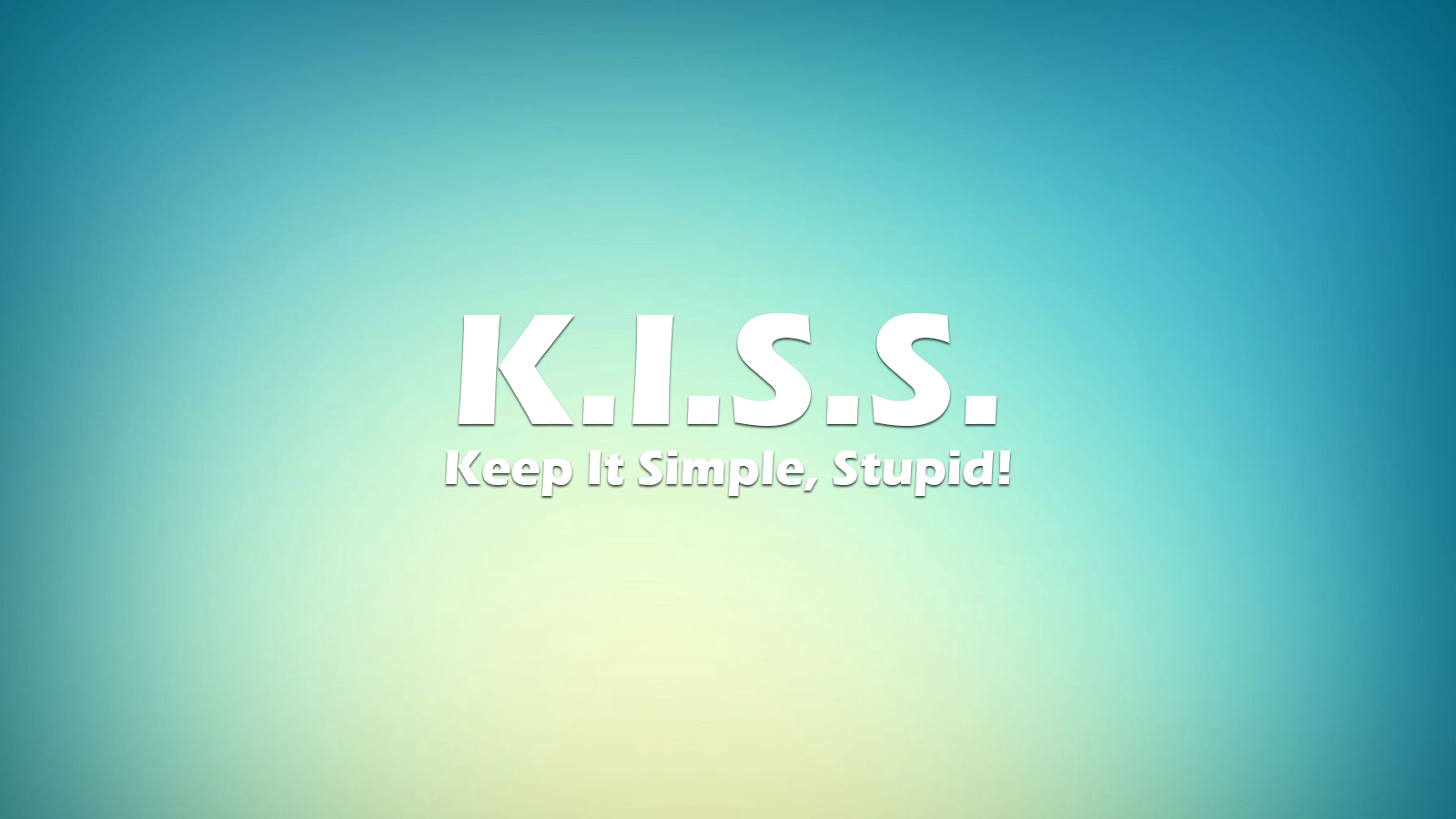 When Elaine Wyllie, headteacher of St Ninian’s school in Stirling came up with her one mile a day run for all children, regardless of weather, and with no need to change shoes and kit, she didn’t understand how such a simple idea would become a UK wide and even global trend to help tackle childhood obesity as well as other benefits.   “I get at least two emails a day from other schools and local authorities asking how we do it. The thought of children across the country running every day because of something we’ve done is phenomenal.”   The idea has been in the news this week as it’s now become ‘The Daily Mile’ - a campaign aimed at getting all children to take part and reap the benefits. The idea has been hailed a huge success with researchers now tracking the effects on attainment, motivation, fitness and weight; initial findings are all positive. The key to this success can be summed up in one word - simplicity. There are no rules or barriers; it is designed to enhance rather than disrupt education, it can be done whenever suits, it’s fun, non-competitive and highly effective. A classic case of a solution fitting a well-documented problem, rather than as so often is the case, a complicated burdensome, multi-faceted initiative trying to fit a poorly defined issue.   Earlier this week I was a speaker at the TTEC event in the Gherkin in London where the topic was how to ‘Humanise digital and digitally enable humans’. It’s a universal issue disguised in a clever sentence, one which is challenging every organisation large and small regardless of sector. Given all the excitement around machine learning, robotics and automation, we risk failing to address real problems by being too distracted to articulate what’s really wrong, instead hiding behind endless new initiatives with eye watering possibilities. The panel debate tackled this issue head on, relationships and partnerships have never been more important, yet the frenetic pace of keeping up with perceived progress of others, without one’s own internal compass being set correctly, can lead to poor procurement and other decisions which work in theory but not in practice.   Elaine Wylie could have created an education task force to look at the latest trends in exercise science and monitoring devices, and sought funding to kit her pupils with everything that was needed to meet the latest requirements. Instead she understood the problem and created a solution which addressed the need to carry on with the day job minus disruption, something we are all familiar with.   There are so many lessons to be applied from this simple example but probably the most obvious is to act decisively, taking small steps if necessary, at all times remaining focussed on the issue which is to be solved. Making complex things simple is a real art but one which can’t be achieved unless the problem and solution can be explained in layman terms.   KISS is an acronym for "Keep it simple, stupid" as a design principle noted by the U.S. Navy in 1960. The KISS principle states that most systems work best if they are kept simple rather than made complicated, therefore simplicity should be a key goal in design and unnecessary complexity should be avoided. Wise advice indeed.   Have a simply fantastic weekend!