Ask me another one

One of the most revealing things about Mark Zuckerberg’s five-hour grilling at the US Senate this week, apart from his obvious discomfort at ditching his symbolic t-shirt for a grown-up suit, was how little many of the Senators seemed to kn...

Ask me another one 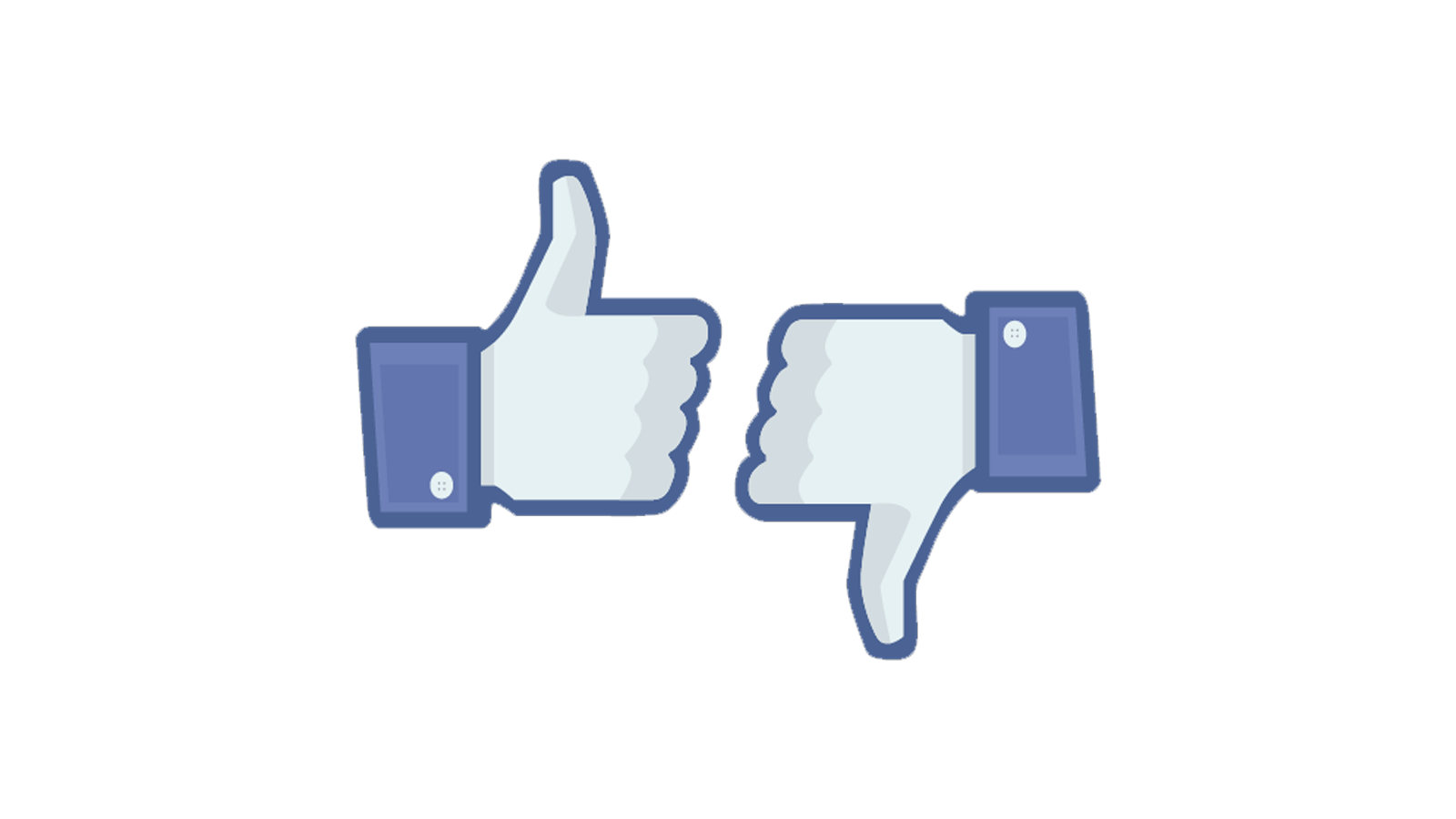 One of the most revealing things about Mark Zuckerberg’s five-hour grilling at the US Senate this week, apart from his obvious discomfort at ditching his symbolic t-shirt for a grown-up suit, was how little many of the Senators seemed to know about Facebook.

According to yesterday’s Times newspaper, critics believe Zuckerberg got off lightly due to the technical illiteracy of most of the Senators tasked with questioning him. One asked ‘How do you sustain a business model in which users don’t pay for your service?’ ‘Senator, we run ads’ responded a bemused co-founder.

We also learned that he values his privacy, refusing to name the hotel he had stayed in the evening before; an incredible irony given the location tracking prowess of the technology he has unleashed on over 2 billion users, many of whom have little idea of the information they have given away.

A fresh faced, vulnerable looking Mark clutched at his crib notes, undoubtedly having been coached for hours to stay on script. The phrase ‘I’ll have my team get back to you on that’ was used repeatedly in response to questions that seemed simple enough for someone with seemingly god-like intelligence.

One was left feeling a little uncomfortable, has it all really gone too far? Has an IT guru really been allowed unfettered access to the population at large without effective regulation or due process from politicians given the unprecedented impact on lives? Can it/should it be reined in and is there time and/or a will?  Or do we put up, shut up and adapt?

So many questions, so few answers.

The issue of IT gurus running circles around aged bosses is not new, and certainly not restricted to politicians. It is a daily occurrence in boardrooms, local government councils and all types of organisations, up and down the country where the pace of change has far outstripped the traditional cycle of due process when making critical changes affecting customers and all stakeholders.

The perceived need to ‘stay ahead of the game’ and not get left behind coupled with human tendency to avoid ’looking daft’ at any cost means that we don’t ask the searching questions, in other words those that impact real people and risk large unintended consequences.

The interesting thing is that most organisations think they are unique in being laggards, when in fact from a CCA network perspective, we hear the same questions over and over and over again; ‘What are others doing to achieve successful digital transformation?’ ‘Why has the ROI in new communication channels not materialised in the timeframe it was supposed to?’ ‘We have invested heavily in a technology review, we aren’t sure and would like to sanity check with others, can you help?’

A speaker at a CCA event recently described the acid test question as ‘Would my mother be able to use this service and would I be happy for her to do so?’ As a sensible benchmark, this seems as good as anything else.  After all, the population at large is not exclusively stereotypical IT gurus - it’s a diverse wonderful mix of old, young, clever, less so, abled, challenged, vulnerable at times, blazing mad, sad, joyful, independent, inebriated, sober and so on and on.

No organisation can personalise its service for each and every one of perhaps millions of customers who present, but we should all be mindful of the need to explain how best to access our services, what’s involved, benefits and pitfalls, be honest in setting expectations and really consider the reality of any changes that are being made and how it effects most of the people most of the time and some of the people all of the time.

We don’t all command the prowess of Facebook and other huge platforms, but perhaps that is changing too.

So keep on asking the daft questions they are the ones that can give us the smartest answers!