Standing on a packed London underground train last week I was drawn to a poster advert from Age UK, highlighting the plight of a million or so lonely elderly people, some of whom don’t have any human contact for up to 6 days at a time.... 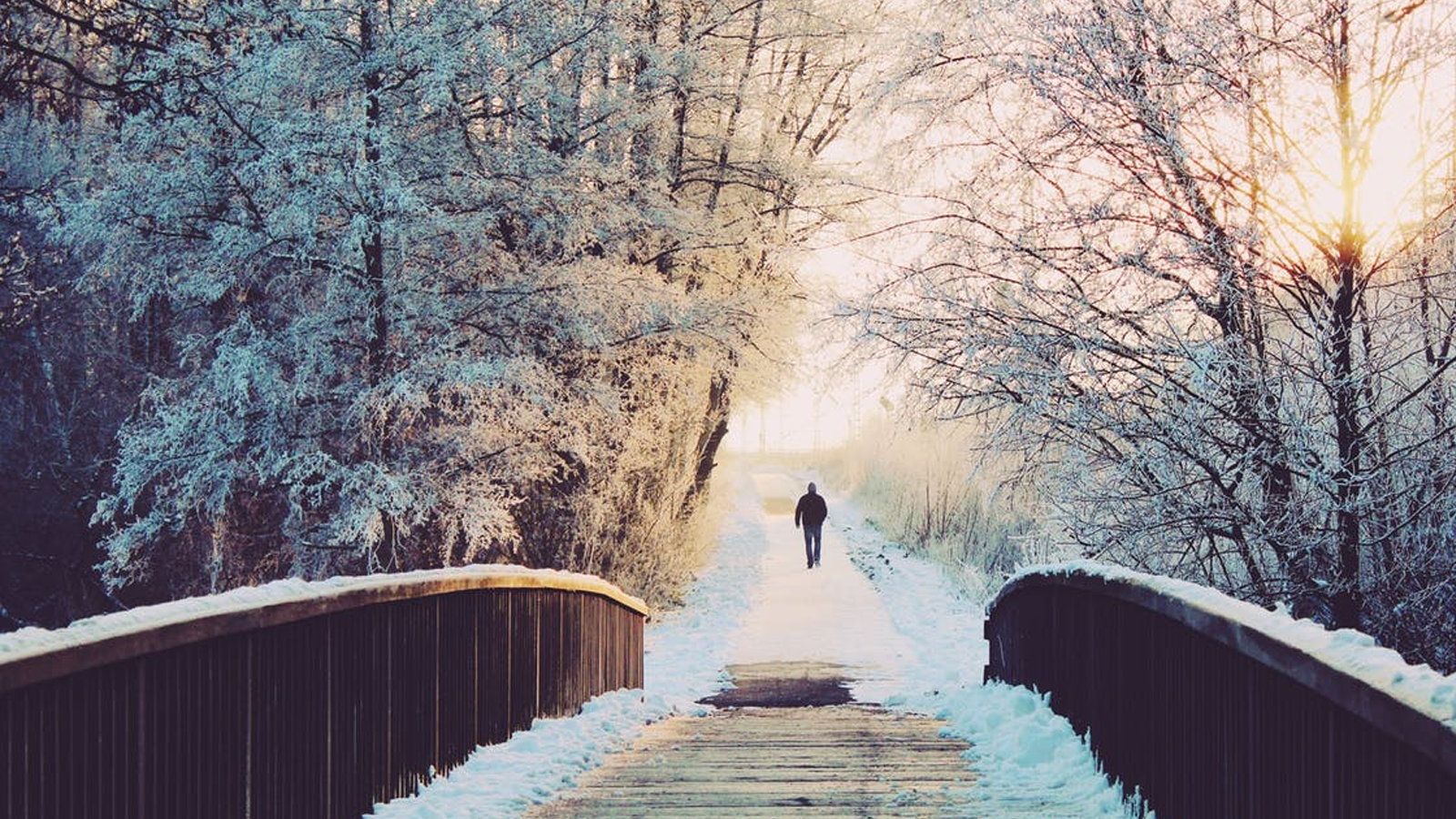 Standing on a packed London underground train last week I was drawn to a poster advert from Age UK, highlighting the plight of a million or so lonely elderly people, some of whom don’t have any human contact for up to 6 days at a time.

Not for them the loud jingling hustle and bustle of Christmas; instead a yearning for just someone to speak to. Donations were requested to fund ‘telephone callers’ to reach out daily to the vulnerable with a friendly voice.

Most organisations in our network report a significant proportion of calls from those who contact frequently, without any ‘real need’.

At the launch of CCA’s new customer experience forum in Glasgow onTuesday we heard from a leading bank that use of speech analytics had highlighted the 1,000 most frequent callers; several called at least once a day including one who called 7 times every day. The bank used this information to personally contact each customer, conduct a needs assessment; a sensible approach using technology to create rather than remove personalisation.

This week Labour MP Rachel Reeves renewed calls for action against loneliness, which some researchers say now costs the British economy £32m each year. It comes after a year of research by the Jo Cox Commission on Loneliness set up in the wake of the MP’s tragic death. “Imagine Britain in the grip of a chronic illness that was causing widespread misery, costing the country millions in lost days at work, and doing more harm to those affected than smoking fifteen cigarettes a day or being obese. There would be calls for immediate action.”

Interestingly new figures were released this week from a large NHS study about the extent of mental health in the UK, up from 15% to 19% in the last four years according to the researchers (The Times, 14 Dec 2017). And Jeremy Hunt the health minister spoke passionately about the need for tighter controlsof Facebook and other social media platforms to stop them exploiting children and causing mental health problems in youngsters.

No one would argue against the wonders of being able to FaceTime or Skype loved ones; distance disappears as they appear in your living room sharinglive experiences. But it is becoming clear that the ‘always on’ world is not universally beneficial and may in fact be harming us as a society by creating the illusion of connection somewhat different to the reality of loneliness.

Perhaps as we head towards 2018 our strategies should view our complex ecosystem through a wider lens, and be brave enough to adopt a compassionate view of what is reasonable in terms of customer needs. Let’s face it, an average customer simply doesn’t exist and the days of one size fits all are in the past.

We are entering the season of Annual Reports, where the Chairman will proudly tell us about successful corporate social responsibility (CSR). This is normally seen as different from business as usual, and much of it laudable involving vulnerable groups. But should an organisation claim success in remote activities when its own customer base (who pays the wages!) is being rationed in service to meet the ‘more for less’ agenda? Shouldn’t the latter be a hygiene factor providing the springboard for the former?

Let’s hope for a sprinkle of wisdom in 2018 to better understand how each organisation can unleash the tremendous power of human communication, assisted by amazing technologies, to help rather than compound the worrying societal issues of mental health and loneliness.