Fire up the grill and roll out the cheese board, dairy and red meat are back on the menu according to an international study from Hamilton University, Ontario which suggests eating around twice as much as UK health officials advise. The study... 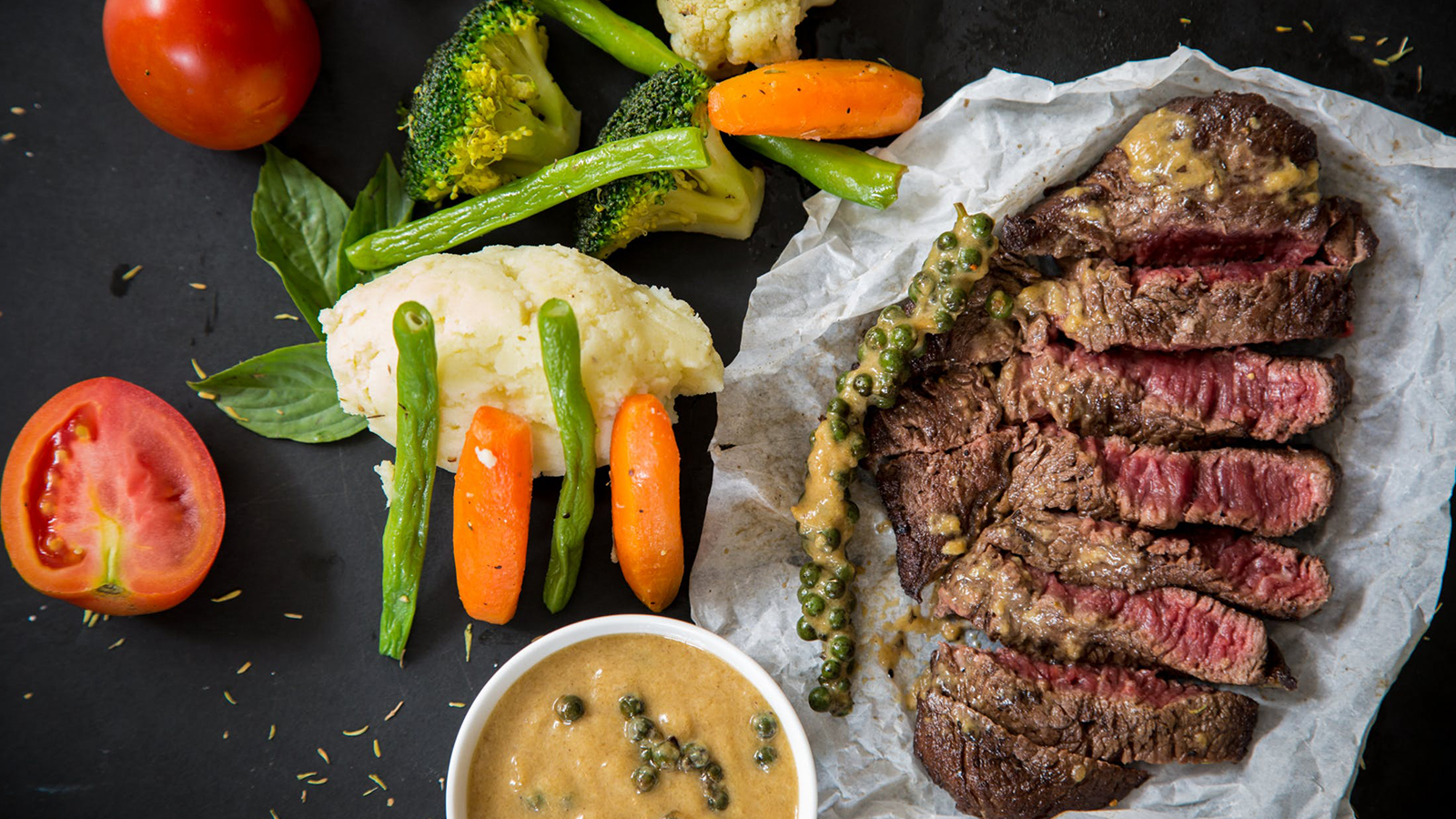 Fire up the grill and roll out the cheese board, dairy and red meat are back on the menu according to an international study from Hamilton University, Ontario which suggests eating around twice as much as UK health officials advise.

The study of 220,000 adults found that eating three portions of dairy and one and a half portions of meat a day could cut the risk of early death by one quarter. Scientists said the findings, “challenge conventional wisdom” after decades of advice to cut down on full-fat dairy and red meat. I have to confess I’d rather read that chocolate and crisps are actually good for you as I’m not a dairy or red meat lover! I have actually read a few articles claiming ‘proven’ health benefits of chocolate, admittedly after searching hard for them.

Obesity and the huge increase in type 2 diabetes are some of the biggest health worries for us as a society. Equally the daily drip feed of conflicting dietary advice, all of it based on the latest findings from somewhere, can cause confusion, stress and expend a lot of wasted energy in the process. Of course, all of it is well meaning, and probably reflects reality for the particular group of participants at a point in time. It can also unfortunately be ‘fake news’ propagated by those who have vested interests and loud voices.

The diet industry reminds me of the customer service industry. Each has huge complex issues with a holy grail in sight but fixated with the latest shiny new toy or magic bullet which will make everything better. A bit like snakes and ladders when a quick sprint up the ladder can be quickly followed by a sudden descent back to where you started. It’s difficult to strike a balance between avoiding new ideas and becoming cynical, and at the same time being alert to those innovations that actually will help accelerate progress in a sustainable way. It all comes down to trust and judgement, in a world where there are so many disproportionate voices and fake news, just who do you trust?

There has been lots written lately about the dangerous influence of the tech giants in making us more tribal as we are presented with menus of ideas, services, beliefs and suggestions depending on our preferences. The worry is that this reduces reasoned debate, ‘I don’t have the same opinion as you therefore I am against you’. In a business sense this type of group think can be limiting, particularly when boards don’t want to appear to be laggards, even when a gut feel is that the direction of travel may be an unquantified risk. It’s vital therefore that organisations ensure that challenging independent views are encouraged and nurtured, even if the script isn’t what they want to hear.

Over the next couple of weeks, we’re back on the road after the summer break with events at DVLA, Swansea; our Future of CX Forum hosted by Homeserve in Walsall with participation from partners Salesforce and Cyara; and our senior exec dinner for leading retail brands in association with Oracle in London. All the sessions are oversubscribed, indicating there is a huge thirst from the CCA network to learn, share and explore new ideas; which is encouraging as everyone is keen to know what works in practice and what’s ‘puff’.

With over 20 years' worth of experience building a strong network there is increasing confidence and trust synthesised from successes and failures. This results in greater resilience, I believe, within our membership when presenting investment cases and making decisions about people, processes and technology and everything in between.

Now until I hear solid evidence to the contrary where's that bar of chocolate?

Have a great weekend!