It’s that time of year again when politicians, journalists and many of us up and down the country are on holiday so lots of facts, figures, research and silly stories fill up our news channels. Who knew that a few glasses of vino could stav... 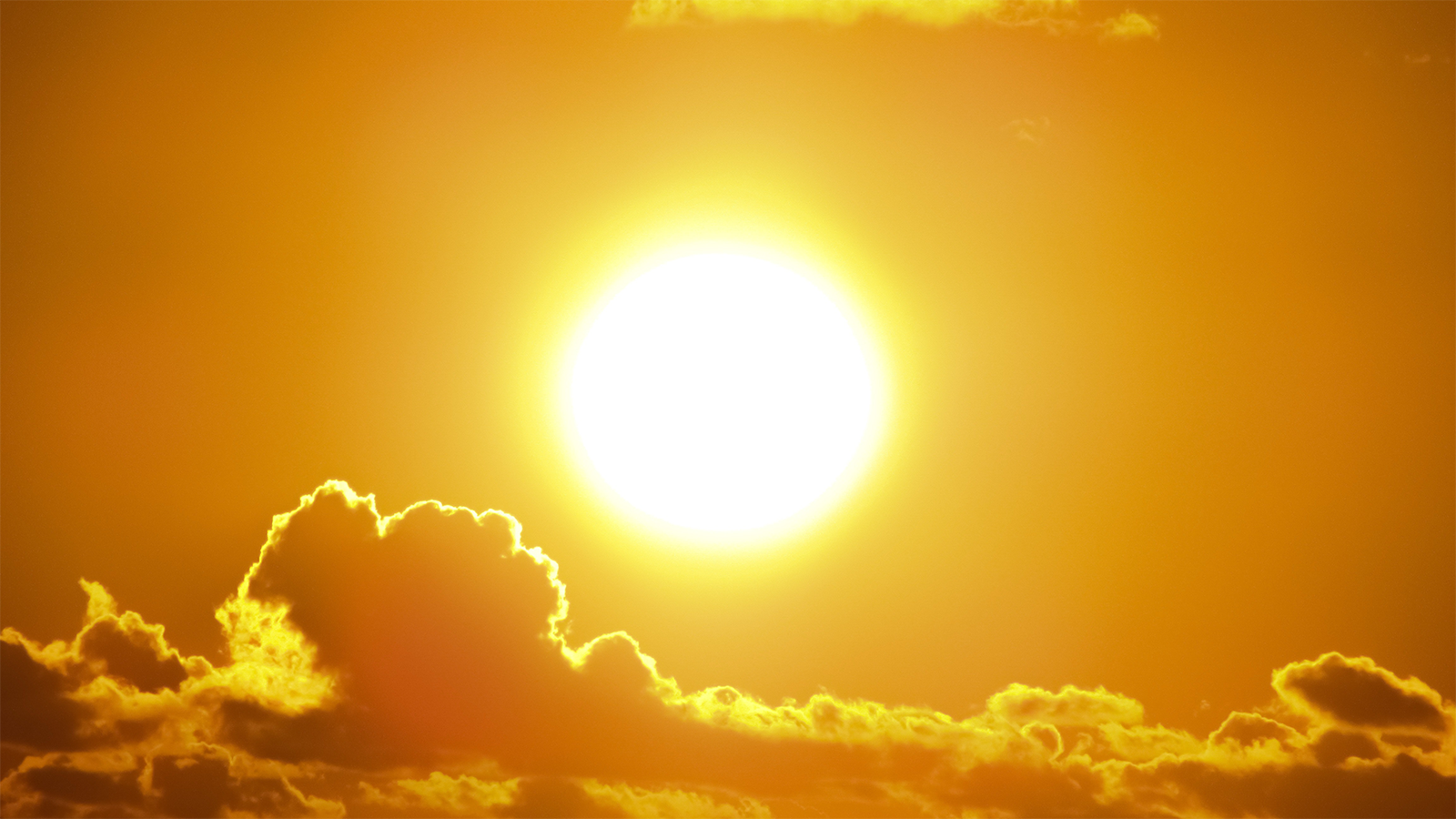 It’s that time of year again when politicians, journalists and many of us up and down the country are on holiday so lots of facts, figures, research and silly stories fill up our news channels. Who knew that a few glasses of vino could stave off dementia according to new research published this week – reportedly better for you than being teetotal where your chances of developing the condition increase by 45% by abstaining!

The UK has made £31bn extra in tourism and ‘staycations’ due to the incredible weather but the price we’ve had to pay is, of course, disruptions across planes, trains and automobiles following the heat and subsequent storms that followed. That’s when we turn to our digital connections to keep us up-to-date with cancellations, delays and rescheduling so we can be better informed and have as uneventful a time as possible.

Our reliance on digital and connectedness was further reinforced this week with the publication of Ofcom’s Annual Communications Report which revealed that we are online twice as much today as we were in 2011. We check our smartphones every 12 minutes of the waking day on average, with 40% of us looking at our phones within the first five minutes of waking up, rising to 65% of under 35’s.

Since the launch of the smartphone in 2007, it has become the most popular connected device in the UK with 78% of adults using one and 95% amongst 16-24-year-olds. In comparison to 10 years ago, today most people say they need and more importantly expect a constant connection to the internet wherever they are; it’s become an essential part of their everyday life. That’s making life very challenging for us as businesses trying to respond to changing customer demands, particularly when consumers are shifting from more traditional channels from our mobiles (which has fallen for the first time) to using messaging platforms such as WhatsApp and Facebook Messenger.

Building in that flexibility and agility into our service offering is paramount if we are to succeed and survive in this new digital world we now live in. We’ll be covering this and more at our Annual Convention in Glasgow on 14 & 15 November so make sure the date is in your diary.

Just in case you thought we were getting really silly, new research from Ipsos tells us that we’re nearly always wrong about everything! Ipsos MORI began a series of studies on how people misperceive social realities back in 2012 for some joint research with King’s College London and the Royal Statistical Society. Covering everything from our guesses at obesity levels, immigrant numbers, trends in crime and terrorism, how much we need in a pension pot, the sex lives of young people - and our misperceptions around Brexit, Trump and Facebook the research tells us that we mostly get it wrong. See more here.

Enjoy the silly season whilst it lasts – it’ll be Christmas before we know it! And that’s really silly!