Times They are a-Changing

Times They are a-Changing 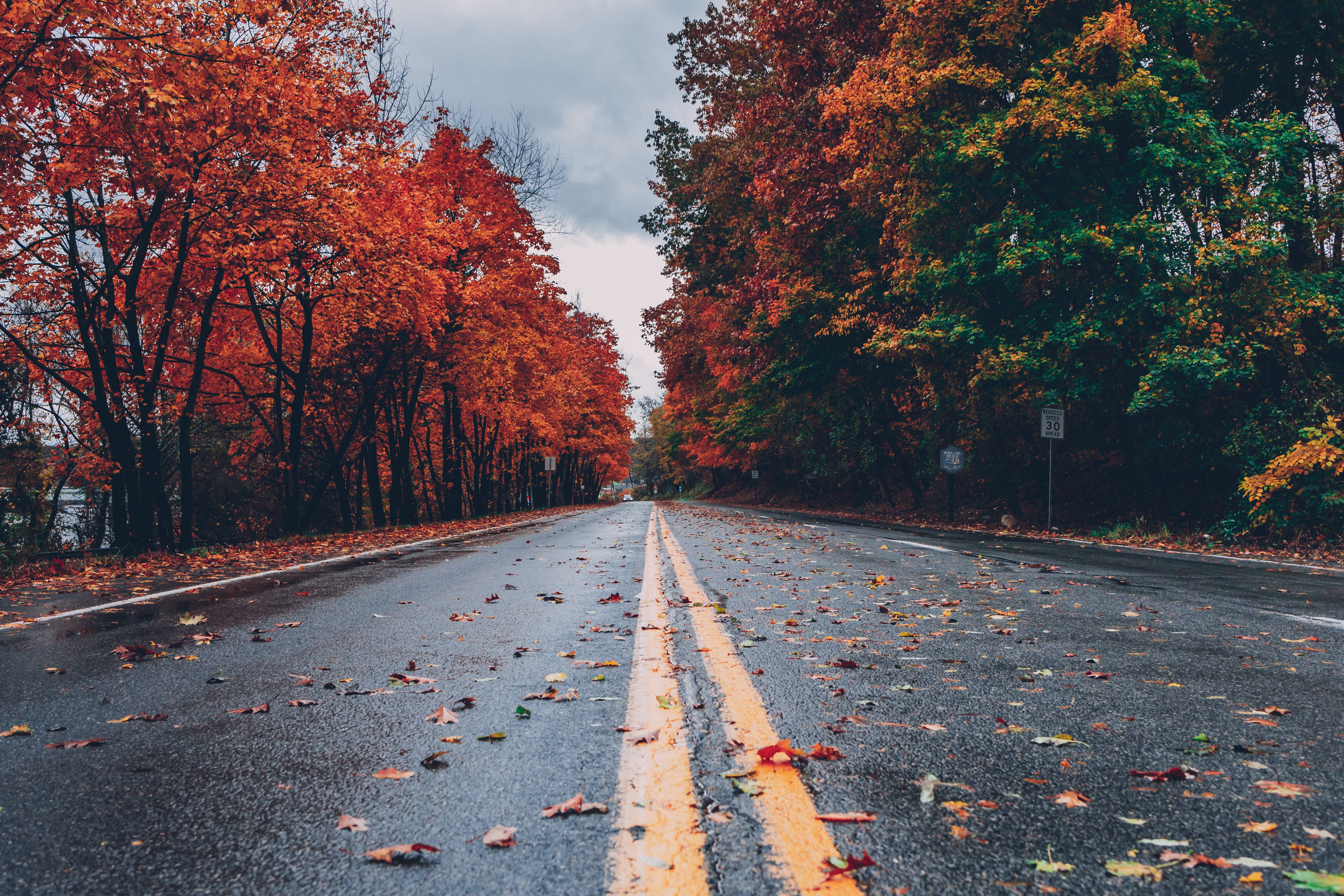 Harry and Meghan’s announcement this week regarding withdrawal from their traditional royal roles and their fundamental break from normal press protocol, stuffed with rules and dedicated correspondents recognised by the royals, brought about a certain irony: it was immediately followed by wall-to-wall coverage in the traditional press.  Harry and Meghan have committed to getting their messages out via their own social platforms and new website, bypassing the traditional media. The whole episode has caused consternation due to its departure from tradition, a fundamental tenet of the monarchy.  This week saw another departure from protocol when Government special advisor Dominic Cummings described how the Civil Service was to be shaken up. He blogged about how he wanted to attract ‘weirdos’ and interesting sorts - but who also understood that if they weren’t up to it, they would soon be binned. The manner and content of his communication caused indignation; it is at odds with the stoic traditional workings of the civil service wheels. The Scotsman newspaper this week asked its journalists to focus more on online content than traditional print, a significant departure from its core heartland. We are used to fragmentation and bite sized chunk communication in all aspects of our daily lives, and our attention spans are now so short that they are compared unfavourably to that of a goldfish. The search for ‘truth’ has become the holy grail as we are bombarded with fake news. And yet we expect the truth from those organisations we depend on to live our daily lives: utility companies, banks, insurers, government departments and more. We expect them to keep promises, and to have unambiguous open lines of communication when we need them.  As companies transition from simple communication platforms to complicated multi-choice offerings, the messages can often become blurred and unhelpful, lacking consistency and highly dependent on effective communication between the physical and online world. It’s been a gradual process, for some a kind of salami-slicing rationing of communication with the aim of ‘comply but do not reply’.  I’ve had quite a few interactions over the last few weeks, some great and some not so great. A surprise email from my utility company on Christmas Eve, alerting me to a 20% increase in direct debit on a bill already more akin to a small hotel than a house, convinced me there must be a mistake and so I called them - no one was there as they were now obviously closed for a few days. I can deal with this, but imagine if you were vulnerable and distraught? You can of course email, tweet, or message online, but you can’t actually get any help. It's a classic case of having so many options, but each lacking in substance.  Perhaps the truth about transition for many organisations as we progress into this new decade is that there's a renewed need to actually join the dots and connect; not simply provide an illusion of connection by offering every form of help short of actual assistance. Things are definitely a-changing – and not always in the ways we expect - but my New Year prediction is that keeping promises will never go out of fashion, whether it’s 2010, 2020, or 2030. I can’t promise sunshine, but hey: we are getting through January and the nights are getting lighter! Have a great weekend! Anne Marie