It started with a .... ahhgm cough

Theresa May must have wished for a divine medical intervention to stop coughing at her party conference last week. Despite the daily diet of medical wonders the world of science unleashes, it was ironically the simple throaty cough that started a...

It started with a .... ahhgm cough 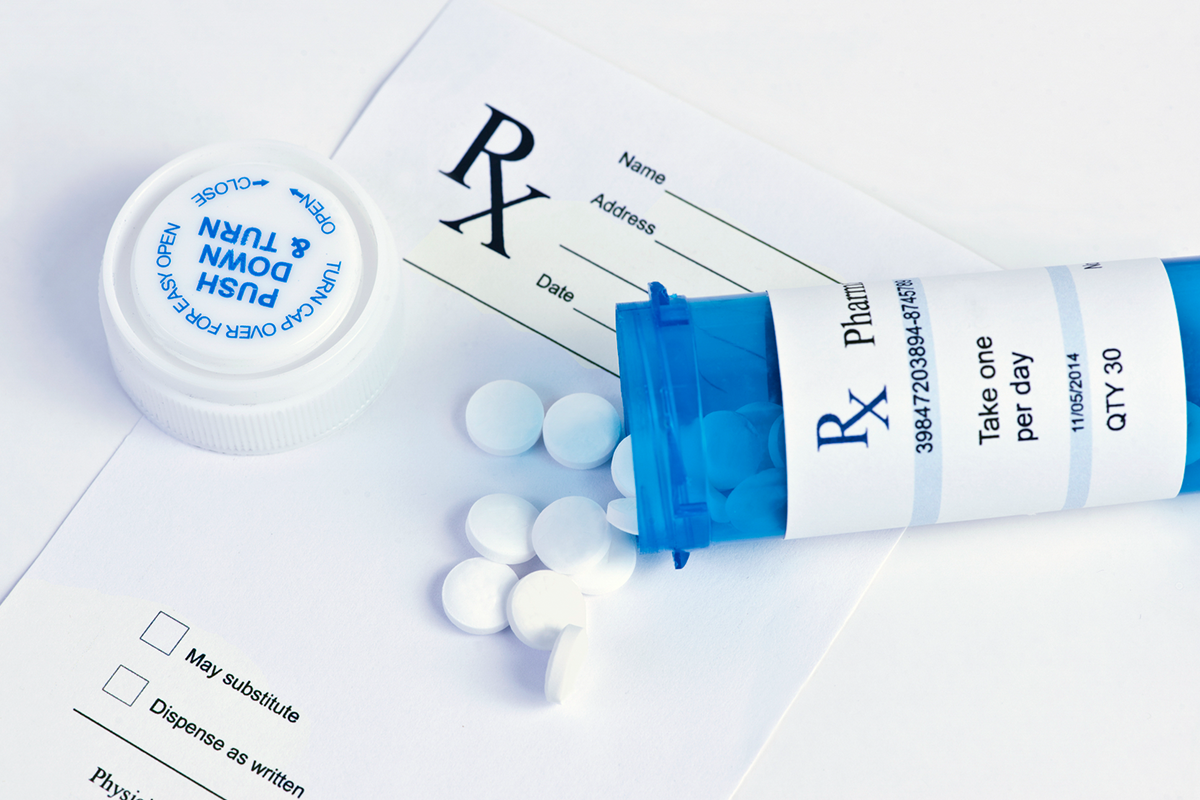 Theresa May must have wished for a divine medical intervention to stop coughing at her party conference last week. Despite the daily diet of medical wonders the world of science unleashes, it was ironically the simple throaty cough that started a chain of events leading to hysteria in the media, some calling for her resignation.

The commentariat were quick to point out that the real symptom was a total lack of any prescription to ignite our imagination, in what has become a daily dose of Brexit drudge. Indeed, it seems that this critical issue affecting us all has become an internal and cross party political football, resembling the behaviour of a large organisation fixated with board infighting rather than looking out to their customers.

Earlier this week we hosted a gathering of senior women in the CCA network to discuss talent management in an uncertain, increasingly digital world. We heard how one of the leading tech companies now uses online tests and AI designed to check for behaviours, ethics and skills at the very beginning of the graduate recruitment process. This has resulted in access to a richer base of applicants from which to choose whilst removing early bias from ‘best university’ class, race or gender. A great example of how cleverly applied technology can help provide a broader, fairer recruitment system leading to a more diverse workforce, based on emotional intelligence rather than simply IQ per ce.

Coincidentally, this week the government launched its latest report about diversity in public sector employment; findings showed that some progress has been made but it is clear that much more needs to be done. Disappointingly there have been similar reports commissioned over the last 30 years and the fact that we still face these issues demonstrates this is a huge cultural conundrum to wrestle with, as most issues to do with culture change are.

These findings coincided with news about the shocking behaviour of the Hollywood ‘God’ Harvey Weinstein whose power over aspiring actresses led to a culture which, viewed through today’s lens, seems scarcely conceivable, similar to the Savile affair.

Today’s uber powerful new technology companies are changing society at a pace unprecedented in history. Things which were acceptable (or hidden) are simply no longer as transparency transcends all aspects of our lives. And yet these very organisations themselves stand accused of harbouring harmful cultures; a book by Liam Byrne, the Shadow Minister for the digital economy contrasts the societal benefits from ten British industrialists including George Cadbury, with that of today’s technology giants whom he believes have created a greater divide in our society.

Our discussion group concluded that we all need to be better at articulating what we need in terms of technology rather than running to catch up with the latest toy without understanding its benefit, if indeed there is one. We jokingly used the expensive 25 programme washing machine example where we (or was it just me!) only use quick wash, with a colour catcher as a patch for sloth. On one hand, our relationship with new kit can feel like endless pointless catch up, yet we quickly adapt to inventions that solve obvious problems hence becoming indispensable. Some of us can’t imagine life without Alexa, a relatively recent toy.

It seems that the more energy we expend to cleverly understand the views of a diverse audience, the better our decision making will be and the less we will be swayed by disproportionate voices from a narrow base. This calls for real progress in harnessing man and machine in perfect harmony, hopefully without too much spluttering!